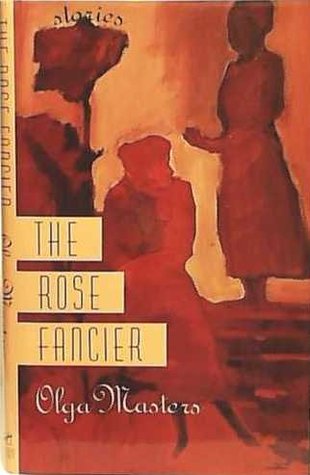 The Seasick Admiral: Nelson and the Health of the Navy

The Yiddish Theatre in America

Fed Up: Women and Food in America