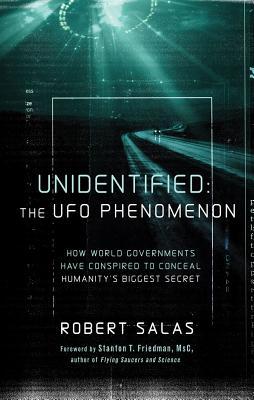 Experiments with High Explosives: The Chronicles of a Big Headed Scientist